Bird “portraits” are always fun for a photographer. Any place works for viewing them. One of the joys of having a garden in the desert Southwest is attracting birds, bees, butterflies, and other things to it.

The Rio Grande Valley of New Mexico has many different microenvironments, and we get to see many different birds simply by going a few miles in a different direction. But, this past weekend was a beautiful one to be out cleaning up the yard in preparation for spring. So, I did my count and photography in the garden this year. These are a few of the very common birds in my yard at this time of year. 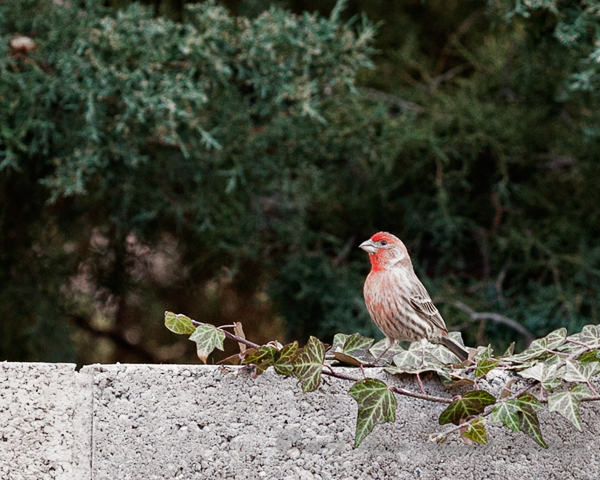 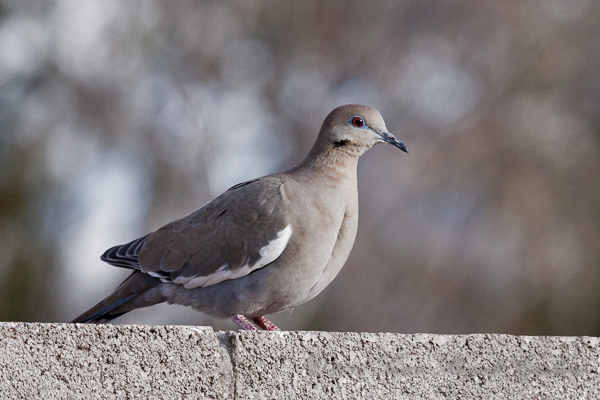 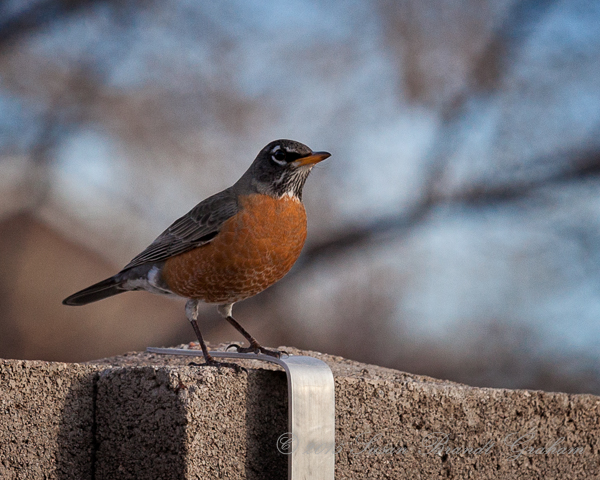 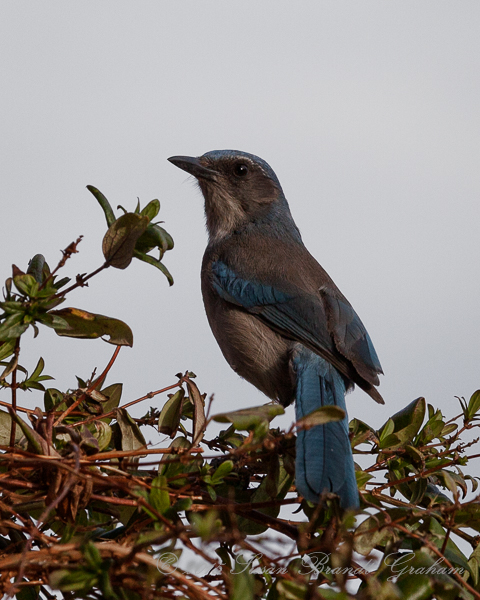 Birds – another joy of gardening in the desert Southwest. 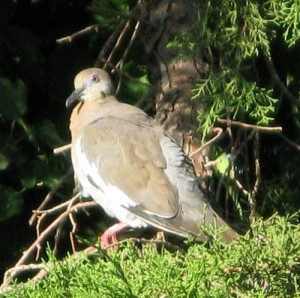 You have seen photos of the beautiful white wing dove (previous post).

The white wing can look like a bit of a clown, however, when competing with a sparrow and house finch for food from a tube feeder!

This does give you a good view of the white wing in its entirety, though. 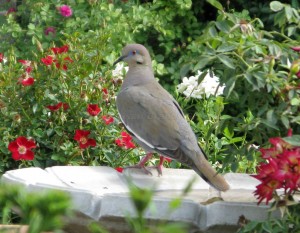 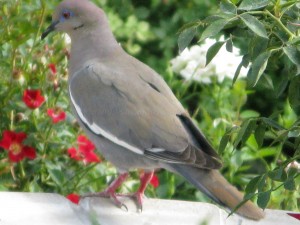 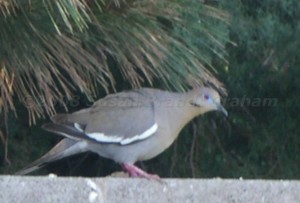 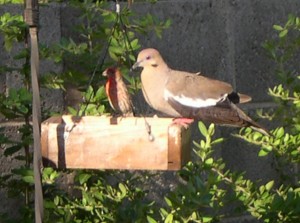