On June 1, 2012 as the culmination of a four year effort to develop guidelines for judging of photographs in ARS rose shows within the Pacific Southwest District of the American Rose Society, I, along with Sally Long, presented a day-long seminar in conjunction with the 2012 PSWD Convention in Albuquerque, New Mexico. ARS Accredited Horticulture and Arrangement Judges received ARS credit for attending the Photography Seminar. To date (July 2017) this is the only Rose Photography Judging Seminar given ARS credit for Accredited Horticulture and Arrangement Judges.

Some of the Handouts

2. PSWD Photography Guidelines, as of June 2012

Although not a handout, most of the judges at the seminar were aware of my article about the work of my committee that was published in 2010 American Rose Annual:

More information on the work of the PSWD Photography Committee from its inception through June, 2012 may be found HERE.

Two of the PowerPoint Presentations from the 2012 Seminar

I’m posting these in July 2017, five years after this historical seminar. I smiled when I found these buried deep in a computer. I would use better photographs now (I’ve learned a lot in 5 years 🙂 ), but I would still make the same points. I would certainly like to see the enthusiasm for photography in the PSWD return to the point where it was at the end of this seminar, June 2012!

This first PowerPoint focuses on photography.

The last half of the afternoon was spent practice judging in teams. It was a long day, but a very productive and enjoyable one!

A Brief PP Covering the Seminar

Photographs from the Seminar 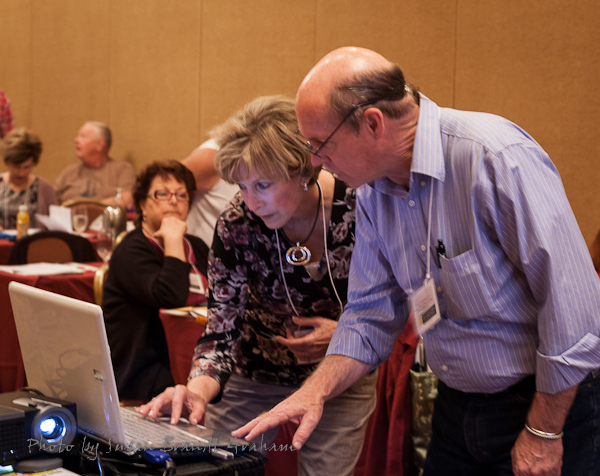 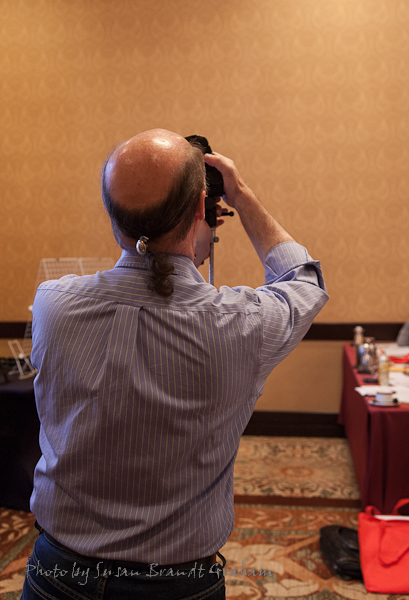 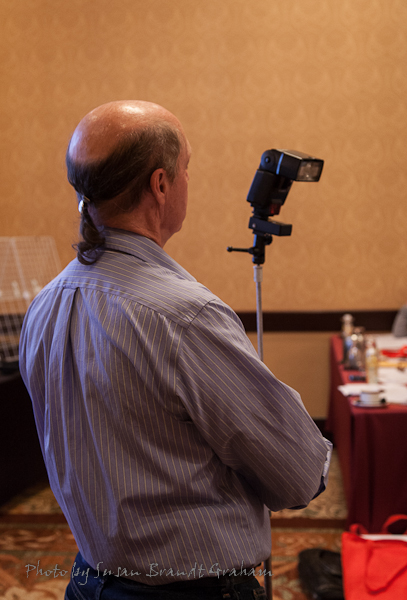 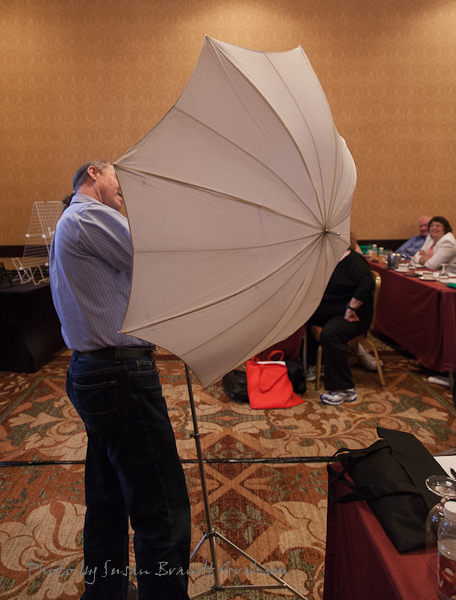 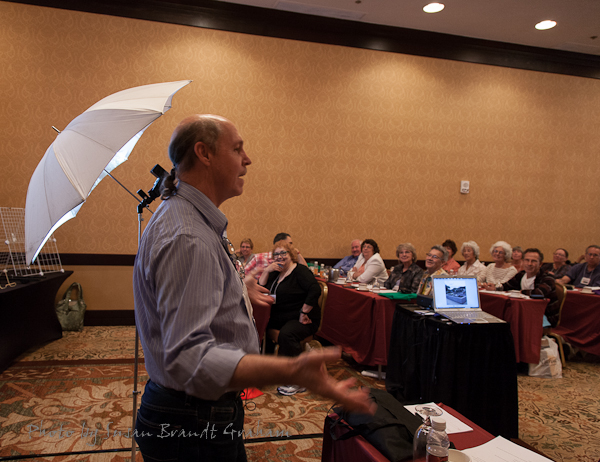 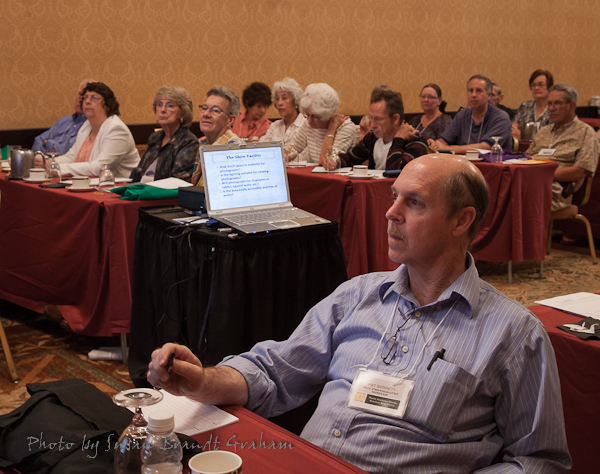 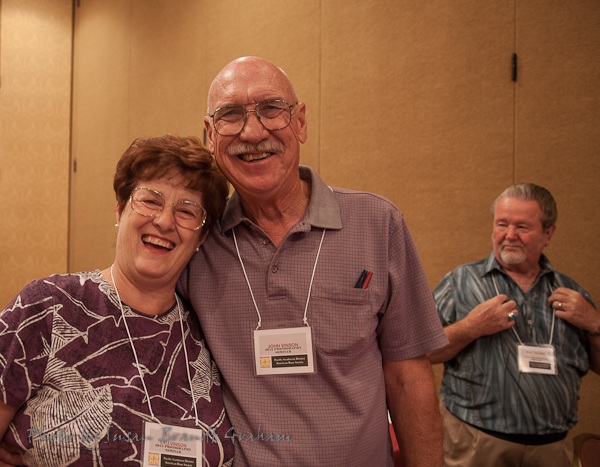 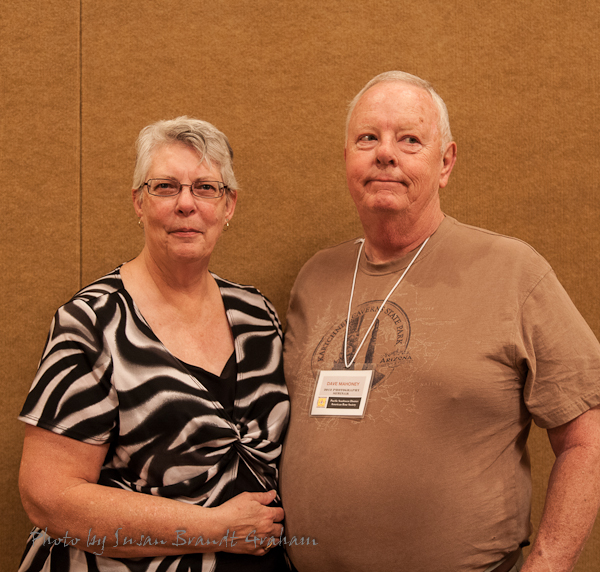 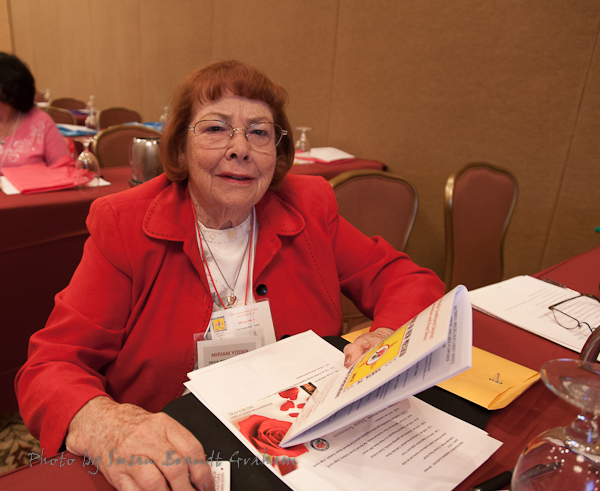 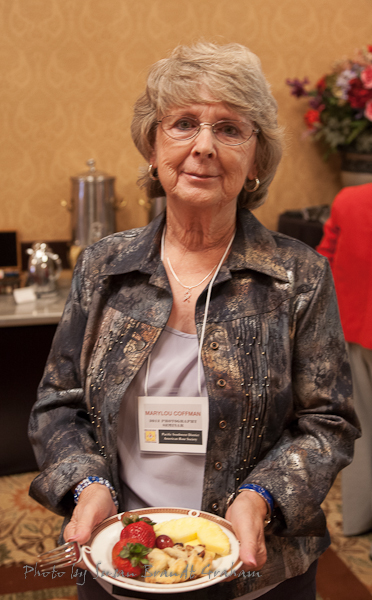 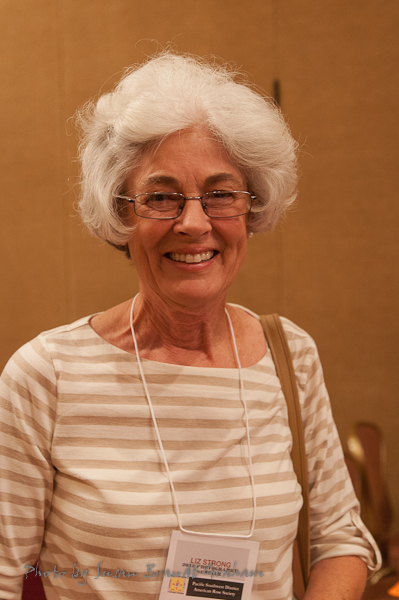 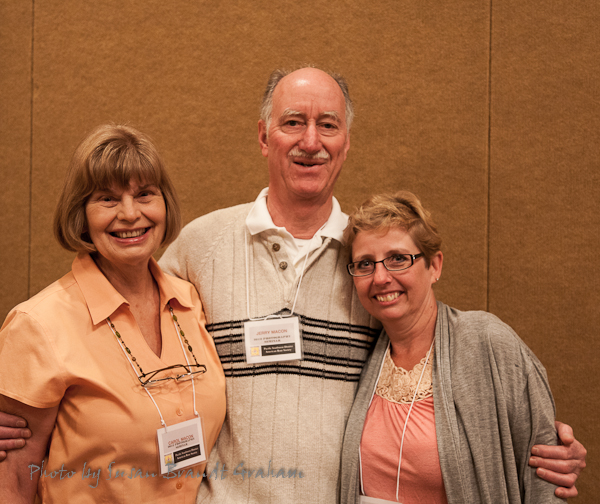 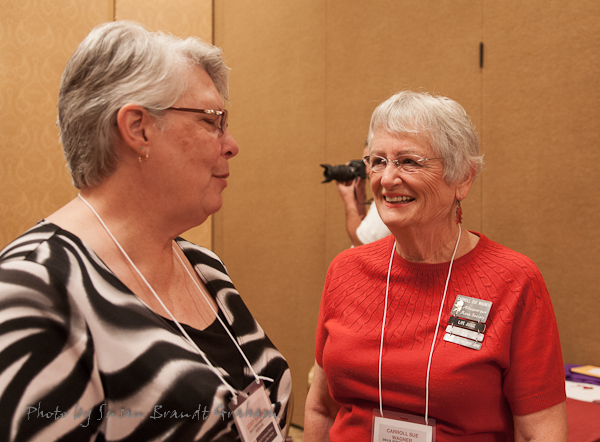 It was a fun day, but one packed with information!

I thank the PSWD Photography Committee, now chaired by Juanita Ortega, for this award in 2017: 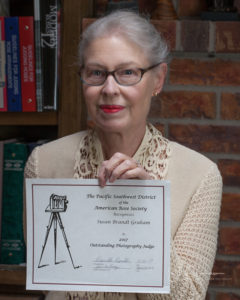 More information on the work of the PSWD Photography Committee from its inception through June, 2012 may be found HERE.