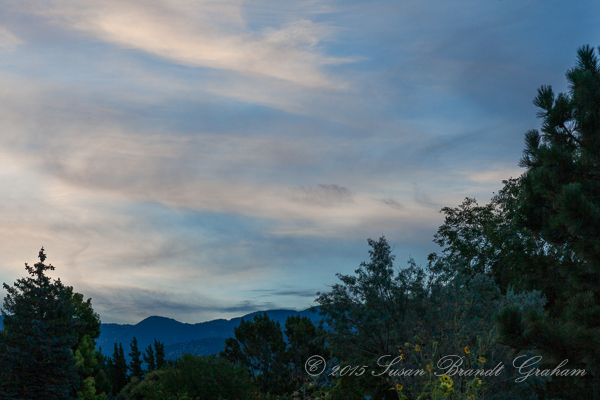 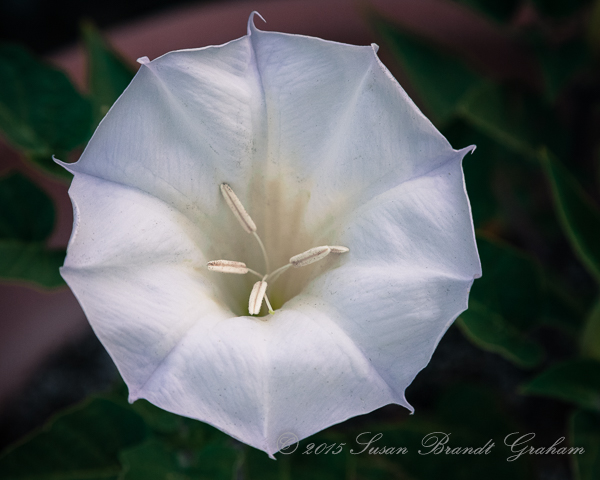 Happy Independence Day to everyone in the United States! What a great Holiday here in the middle of summer.

The Southwest remains gripped by extreme drought, although the monsoons are said to be upon us. Albuquerque has had spot rains on July 1 and 2, but the rain was extremely spotty. The afternoon of July 3 I got 3/8″ at my house, for which I am extremely grateful! The forecast is for more rain the remainder of this week.

The extreme drought really does make the use of fireworks for celebration unsafe for celebrating Independence Day, here in this part of the country. 2012 has been a terrible year for wildfires in New Mexico (the largest ever in the history of New Mexico, the Whitewater Baldy Complex is about over, but it burned 297,000+ acres [the largest previous was last year’s Las Conchas fire at 156,000+ acres]); in Colorado; in Utah; and elsewhere.

Last year, on July 4, a gladiolus bloomed that I thought had all the spirit of fireworks. I do not know the name of that gladiolus, but much to my delight, it is blooming again just in time for the 2012 Independence Day celebration! I will give it the nickname, ‘Independence Day.’ This photograph was taken July 3, 2012. I hope you enjoy the beauty of this gladiolus. 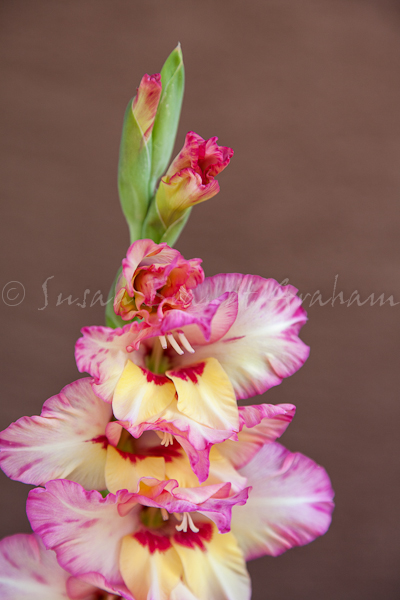 And I hope you have a safe and joyful Fourth of July, celebrating our Independence Day!