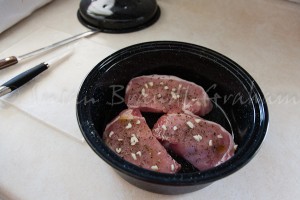 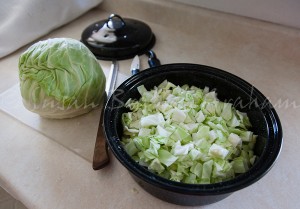 END_OF_DOCUMENT_TOKEN_TO_BE_REPLACED

The tough daylily- yes, you can water it, fertilize it, and otherwise care for it, but it seems to be one of those plants that does well in Albuquerque, cared for or not. 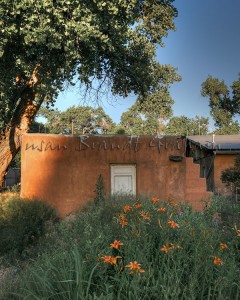 The entire Southwest has abandoned adobe buildings, and especially houses, all over. At one time the mud construction was very practical here in the desert. But, adobe requires a lot of maintenance. It made sense when people lived on and worked the land, but for people going to jobs elsewhere, adobe maintenance simply is not worth the time, effort, and expense.
END_OF_DOCUMENT_TOKEN_TO_BE_REPLACED

This small garden with roses is a wonderful example of the creation of beauty in a small space. 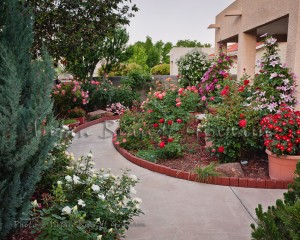 This photograph was taken in May of 2012, and the clematis as well as many of the roses were in full bloom. Not, in late June, the clematis are bloomed out, as are most of the roses until August. The rose of sharon, “Blushing Bride,” is, however, blooming prolifically in the heat. I’ll try to get over to photograph the rose of sharon later this week or over the weekend.

A partial listing of roses seen blooming in this small garden would include:
END_OF_DOCUMENT_TOKEN_TO_BE_REPLACED

END_OF_DOCUMENT_TOKEN_TO_BE_REPLACED

One of the things that has taken my time away from this blog was my work in creating and then serving as the first Chair of the Pacific Southwest District of the ARS Rose Photography Committee, from its creation into 2012. I have been photographing roses and teaching about photographing roses. I also maintained a website, blog, and forum for rose photography in the Pacific Southwest District, which took my time away from this blog.

It has been very exciting to see the addition of Photography as a separate division in some of our rose shows. Watching its spread throughout the PSWD shows has been equally exciting. Partially in response to this work, the American Rose Society created a Rose Photography Committee in August of 2011. I am one of the initial members, and I’ll continue my work with rose photography through that committee. The website, blog, and forum for PSWD Photography are being removed, so that there is not conflict as the ARS Committee gets down to work.

The history of the work in the PSWD from 2008-2012, and the Rose Photography Guidelines produced are here:

PSWD Photography Guidelines as of June, 2012 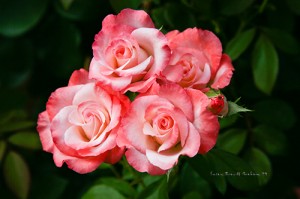 After some period of neglect while I was very busy with more pressing things, I am ready to devote some time to this blog.

When I stopped by tonight, I was amazed at the statistics, given the fact there have been no new posts in some time.

The blog will be undergoing some changes along with updates, so please be patient if you come and the blog is down – it just means some long-needed maintenace is being done.

Thanks to loyal readers! New material should be up soon.

In the meantime, you might also enjoy looking at another of my sites, Susan Brandt Graham Photography.