In spite of very warm weather back in April, followed by a couple of freezing night temperatures later, people managed to pull together some nice roses and some very nice arrangements, to make a good show. 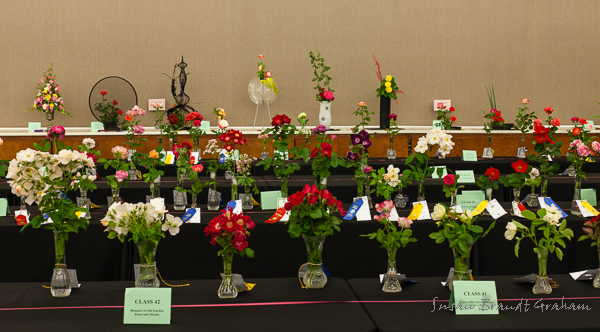 The work of a lot of people is required to have a successful rose show. Here are some images, in no particular order, of some of the Albuquerque area people who helped to make today’s show a success. (In another post, I’ll show some of the judges for today).

Charlene Bacchus keeps the Rose Garden running, which is a year-round job. For today’s rose show, she was in charge of the classification table, making sure entries were correctly named and placed in the correct classes. 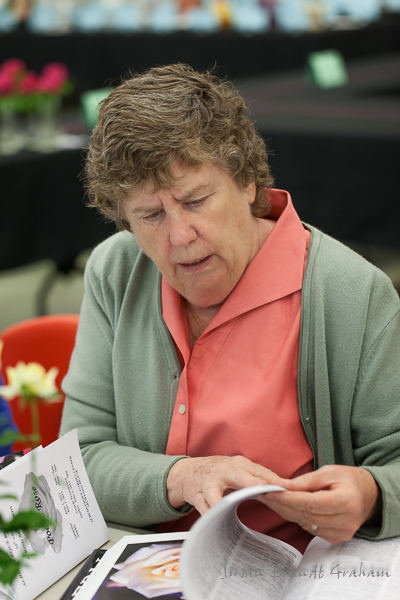 Jack Ortega was Judges’ Chairman. He and his wife Juanita are outstanding exhibitors. 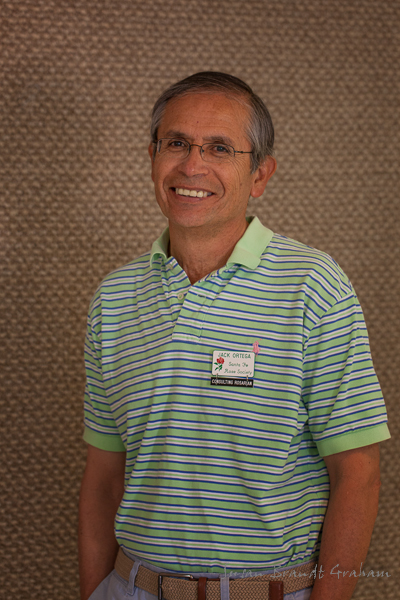 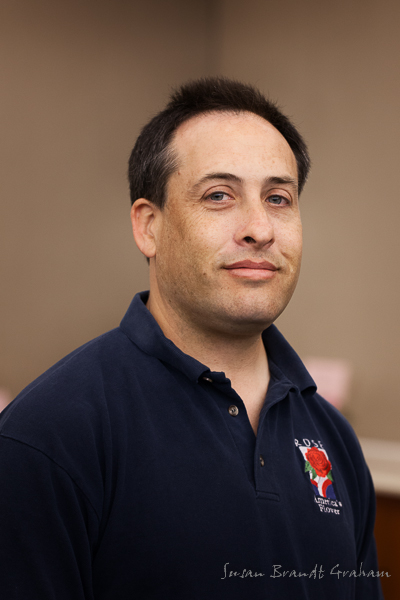 Beth Baker was busy helping exhibitors in the morning, and then visitors later in the day. She took out just enough time to allow me to photograph her. 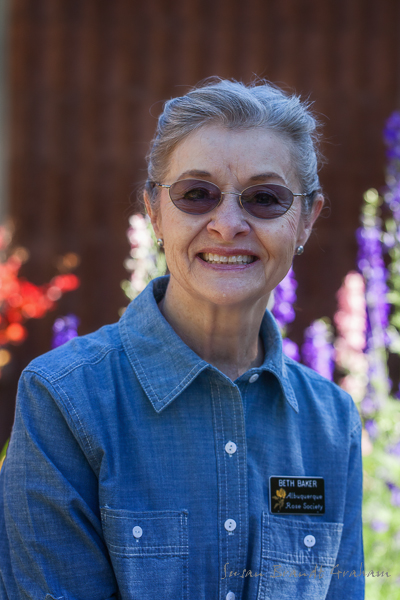 Rose friends in the Pacific Southwest District probably know Carroll Sue Wagner quite well. She has been both a Horticulture and Arrangement Judge (now Emeritus in Arrangements), Consulting Rosarian, famed pruning lecturer at the pruning demonstrations in the spring, and is another person who worked hard on the 1998 National Convention. 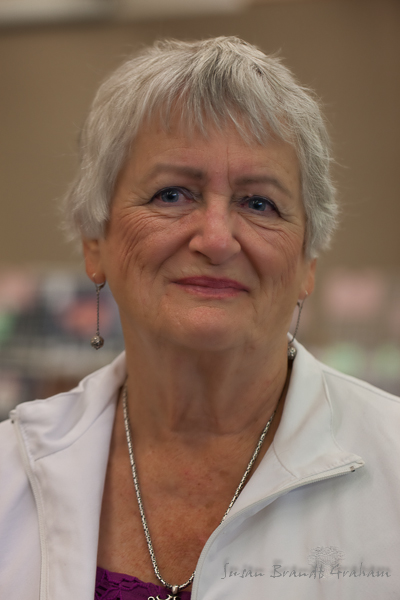 Debbie Butcher did whatever needed to be done. She is also the treasurer for the Albuquerque Rose Society. 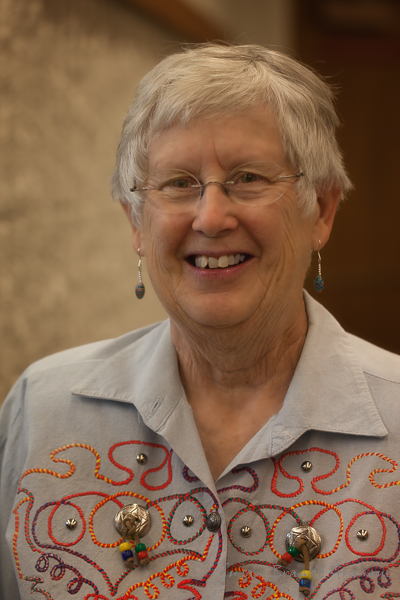 Pat Jeremia has become a wonderful arranger since joining the Albuquerque Rose Society. For years she worked at the shows putting extra roses into bouquets and arrangements for sale, which helped as a fundraiser for the local society. Here she is shown before the show, working on what became her award winning arrangement. She won the Princess Award for an arrangement of all fresh roses. 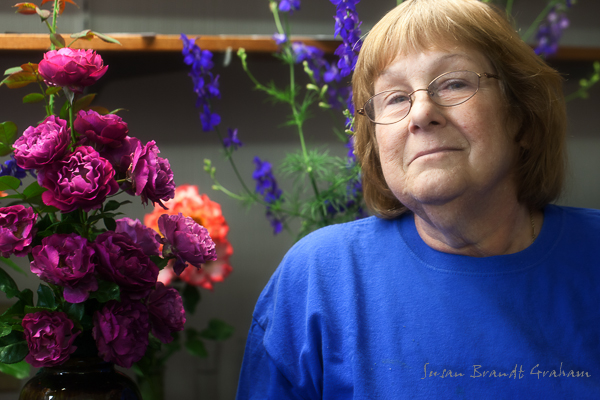 Pat Stone had been a member for some time before I joined the Albuquerque Rose Society. For those of you who remember the 1998 National Convention in Albuquerque, Pat, along with her husband Hal (“Stoney”) contributed much to that convention. Pat has worked hard every year that I have been a member. 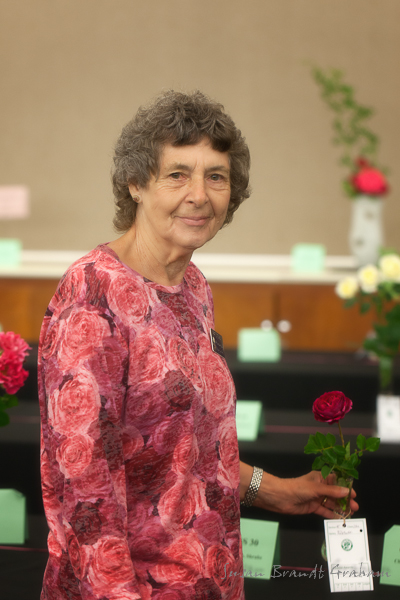 These are just some of the people who helped to make the 2013 Albuquerque Rose Show a success.

In the next few days, I’ll post some images of some of the judges, and separately, some of the winning arrangements and more roses.