Those pots you can’t see because of the snow contain roses!Â  A lot of damaged canes and branches had to be cleared when the snow melted and spring came.Â  That was a huge mess! Albuquerque rarely sees the destructiveness of the sheer weight of snow. But the two snows in December, 2006, combined to cause a lot of damge in the Albuquerque area.
Read the full story of Albuquerque’s Big Snow here.

Mermaid after the first snow in December, 2006.

Mermaid as the snow began to melt.

If you mix your gardening with a sense of humor, check this out. 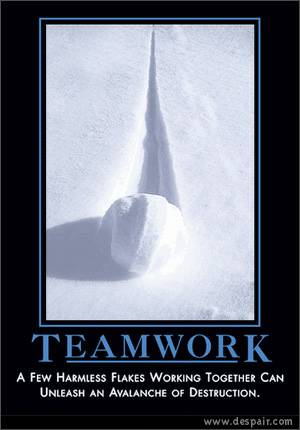